“Wanted: One lab assistant to help with experiments. Must be willing to work long hours and night shifts with decent pay, plus a surprise bonus. Female Mice or Rats preferred.”

The wanted ad wasn’t any special by any means, but something about it sounded off and judging by the odd wording came off as if someone had been watching too many horror movies. That didn’t stop a perky young rat by the name of Chloe from answering the add since money was money and the promise a surprise caught her attention. So with glee, she sent in her application and was soon meet with a resounding approval to come to her first night on the job that evening.

Chloe soon found out that her new workplace was an old styled home far away from the nearby town, so far that it would take twenty minutes by car to see another person. As she approached, the wooden door slowly opened and a rabbit boy dressed in a white coat peered out with ruby red eyes that invoked a sense of uncertainty in the rat. Once it was confirmed that she was the one that he had been waiting for, he opened up and let her inside the home which had seen better days. The odd rabbit who seemed no older then she, apologized for the mess and stated that his ‘family’ had been having trouble adapting to their new home as they made their way down to the basement which held a lab. Along the way there was framed pictures of newspaper clippings about a family disappearing and their home burning down.

It was only when they arrived down into the laboratory that the rabbit seemed to brighten up and offer the rat something to drink with a smile that seemed off. He explained that her job would be to help in his latest ‘experiment’ and that after they were finished she would get her payment and surprise bonus as well. It was only after the rabbit explained himself that the rat’s vision started to get blurry and her movement sluggish as he quickly caught her fall.

The last thing Chloe would hear is a soft whisper across her ear, “Welcome to my family, My pet rat~” 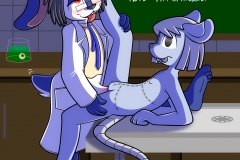 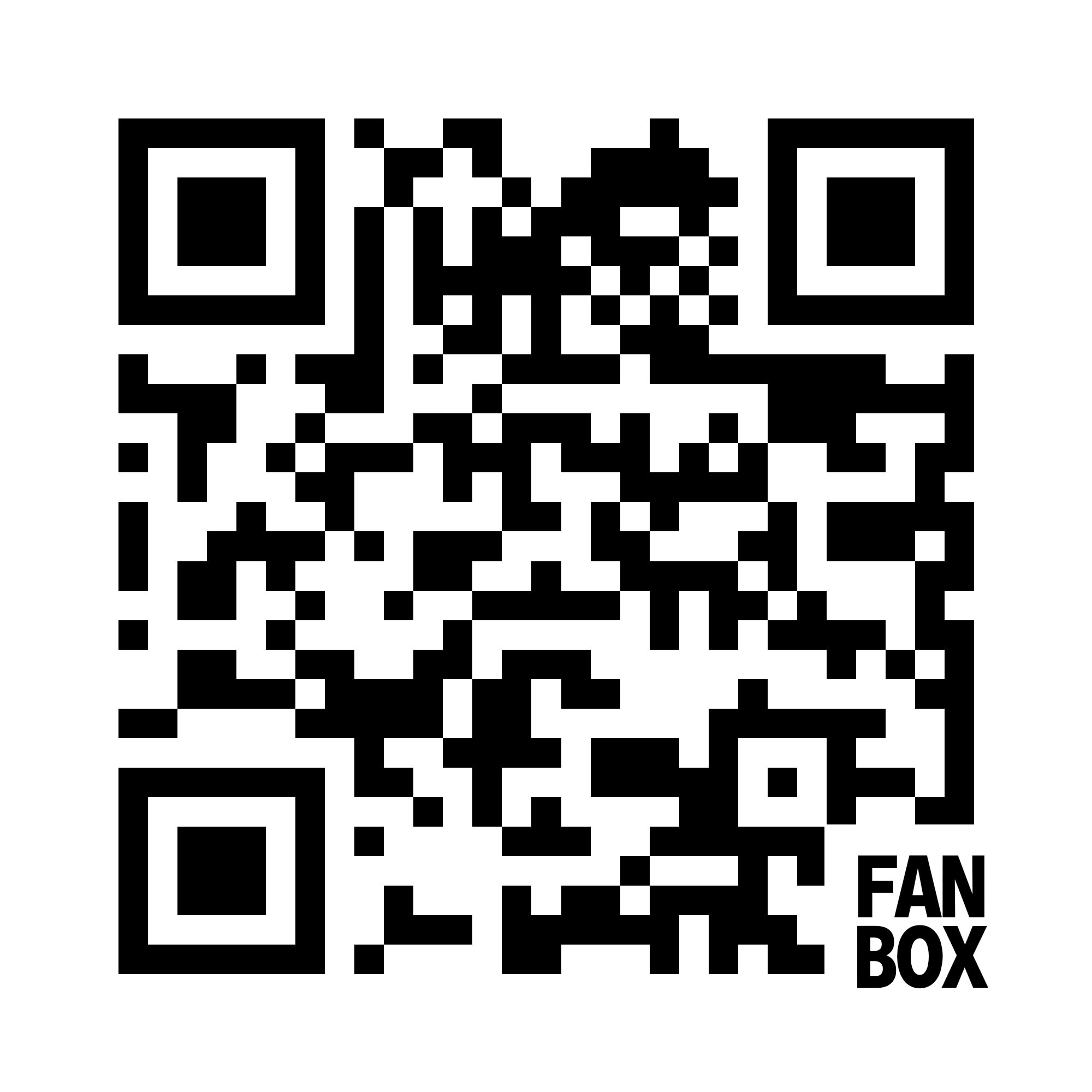 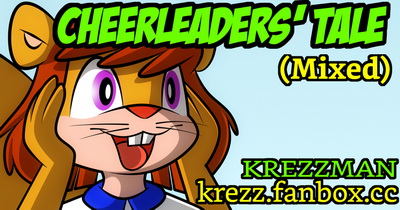